One of my favorite creative hobbies I have is taking photos with 120 film.  It is larger than standard 35mm film and it is a square format.  I love the surprises that come with using film, including not knowing how it will look until sometimes many months later when it's finally developed.  The photos I take are usually spontaneous and small snippets of every day life.  My favorite subjects are architecture, animals, and interesting lighting situations. 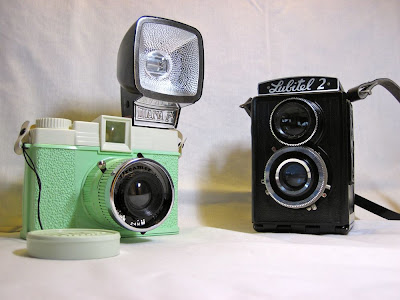 Below are a few photos from my most recent roll of film (it was a bit of an unusual roll of film for me because I was taking some tourist photos of Venice). 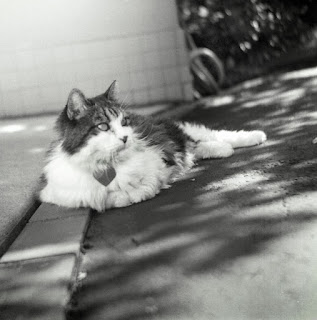 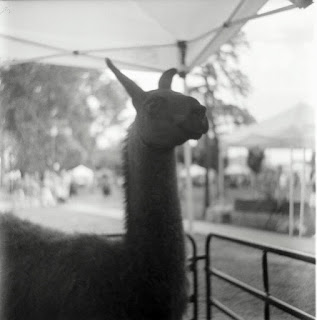 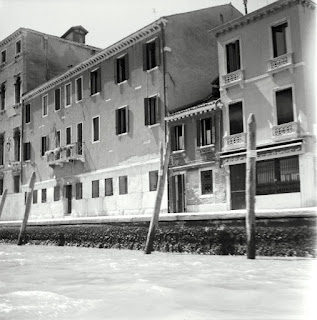 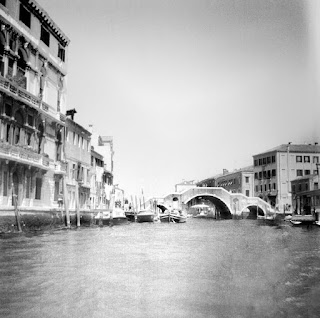 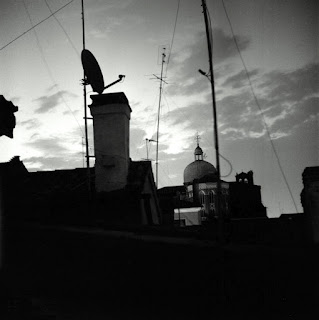 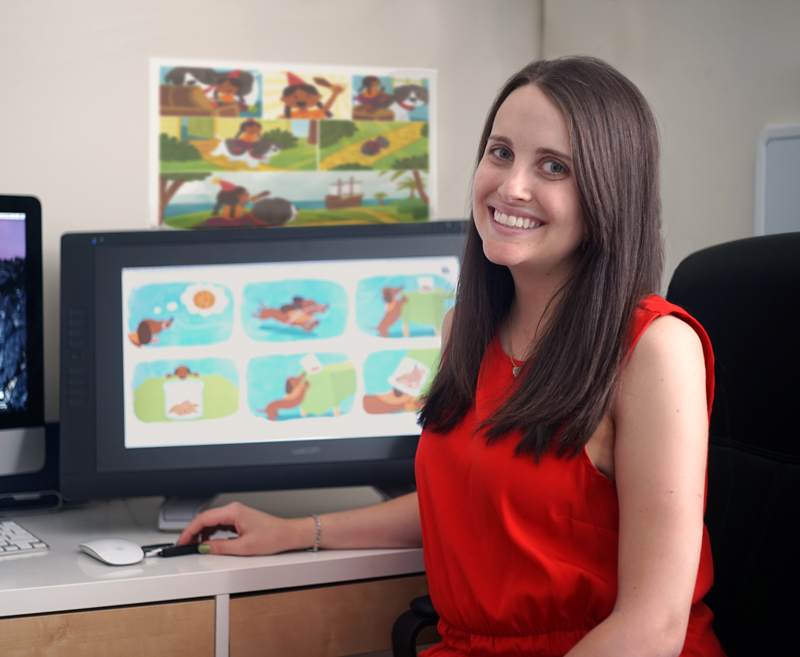